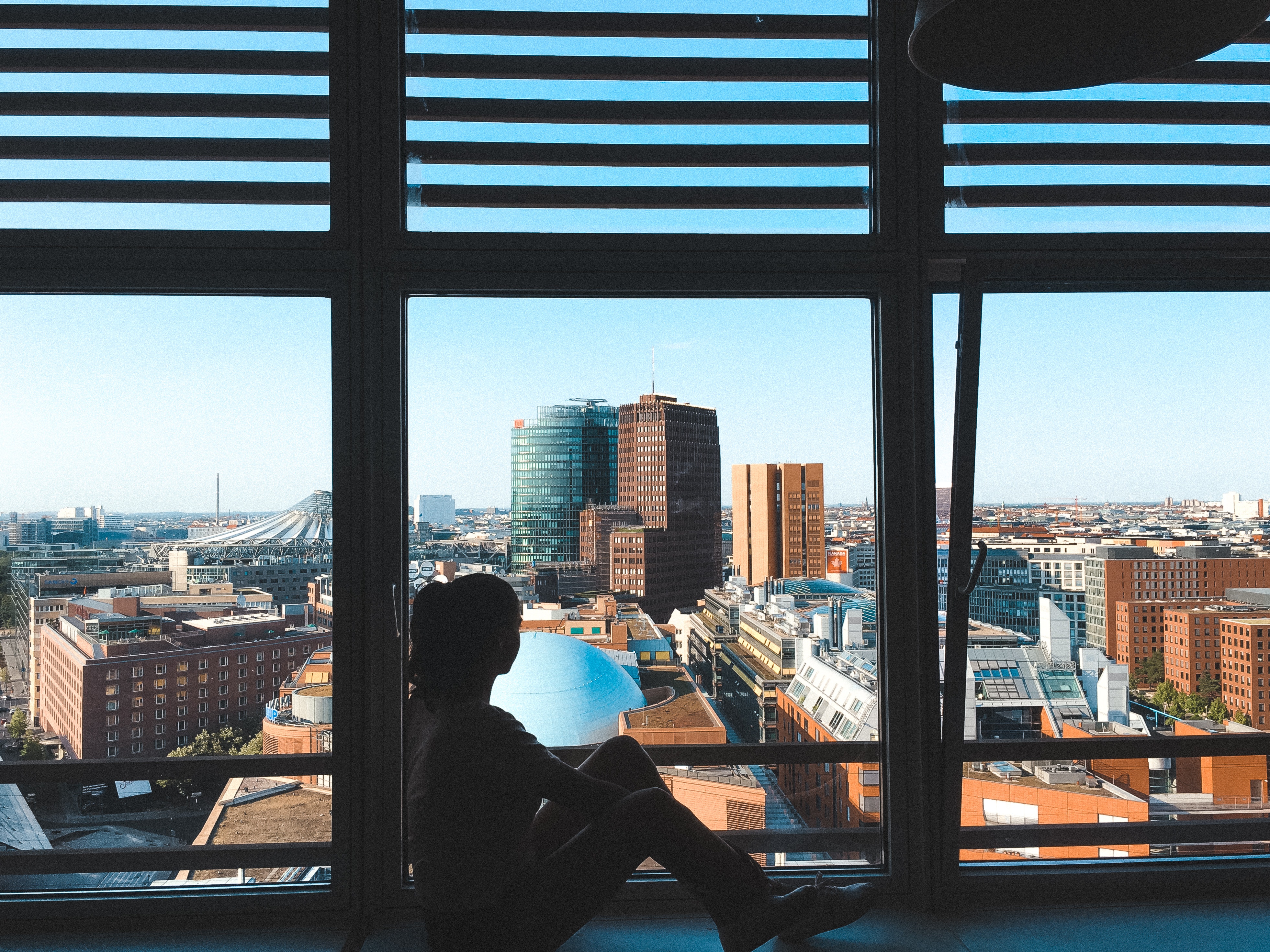 Whether you’re in the middle of a bad breakup or grieving the loss of a loved one, it’s completely normal to feel an occasional bout of sadness. It’s an unavoidable part of life. But what happens if your down-in-the-dumps mood is starting to snowball into something more serious?

If you suspect that you may be depressed, you aren’t alone. Major depressive disorder is one of the most common mental health disorders in the United States, according to the National Institute of Mental Health (NIMH). Statistics from 2017 estimate that approximately 7% of the population, or about 17.3 million adults, have had at least one episode of major depression.

The problem is this: “It can be hard for people to determine whether they’re just sad about something or whether there really is a psychological problem that needs to be addressed,” says Nicole Beurkens, Ph.D., a clinical psychologist in Michigan.

Worse, this type of uncertainty can also keep people from seeking help. “They think, ‘Oh, I’ll just get over it [on my own],’” she says.

But you don’t have to suffer in silence. If you suspect your sadness is, in fact, depression, try reaching out to a trusted friend, family member, or your doctor.

Here are a few questions you should ask yourself to determine whether you’re feeling more than just a little sad.

Question #1: How long have I been feeling down?

If the symptoms of sadness, emptiness, or hopelessness have lingered for at least two weeks (and have been present for most of the day, nearly every day), that’s a major warning sign of depression, according to NIMH.

“The symptoms of depression go on for a prolonged period of time and really impact a person’s functioning,” says Dr. Beurkens. “Most of us will feel down about things, but we’re still are able to function and go about our daily lives. People with major depressive disorder will really struggle to function.”

Unlike the feelings of sadness that might arise after the loss of a job, for example, depression often surfaces for no reason at all, says Dr. Beurkens.

“Often,” she says, “there isn’t anything specific in people’s lives that they can pinpoint and say, ‘This is what triggered these feelings.’”

Question #2: Has my appetite changed recently?

If your once-ravenous appetite has slowed to a crawl (or, likewise, you’ve been uncharacteristically bingeing on comfort food), that’s another sign that you could be depressed, says Dr. Beurkens.

Similarly, a change in your weight—whether the number on the scale goes up or down—is another symptom, she says.

Question #3: How have I been sleeping?

Adults need between seven and nine hours of sleep each night—but for people with depression, quality shut-eye can be hard to come by. About a quarter of people with depression report sleeping for less than seven hours each night, according to the Centers for Disease Control and Prevention (CDC). This is often because shutting off the mind can be a difficult task for individuals struggling with depression.

Question #4: Am I exhausted all the time?

Not everyone can tackle the laundry, dirty dishes, and grocery shopping before breakfast (or dinner, for that matter). But if you’ve been feeling more fatigued than usual, it could be a sign of depression, says Dr. Beurkens.

Don’t panic, however, if you’ve never been a particularly high-energy person. Instead, look for changes to your own behavior. “Ask yourself, ‘What’s normal for me, and has that changed?’” Dr. Beurkens says.

Question #5: Do I still enjoy doing all of the things I typically love to do?

One of the biggest symptoms of depression is a loss of interest in your favorite activities—whether that’s spending time outdoors or just spending time with your friends and family members.

For example, if you usually jump at the chance to play a round of golf and now you’re not interested, that’s a big red flag. Even during some of the saddest times in our lives—like after the death of a loved one, for example—we still try to engage in enjoyable things that will distract us from our feelings. A complete loss of interest in favorite activities or a sadness that doesn’t allow us to function are things that doctors don’t just dismiss as grief.

If the symptoms aren’t crystal clear to you, ask a close family member or friend whether he or she has noticed a change in your mood.

“Often, we’re the worst observers of ourselves and our experiences because we’re in it,” says Dr. Beurkens. “But sometimes a spouse or close friend or member of our faith community can help us sort it out. They may see the changes more clearly than we can.”

A strong support network can also help you find the right doctor or the best form of treatment, she says.

“One of the hallmark characteristics of true depression is a real lack of motivation and a feeling of hopelessness,” she explains. “If you combine those two things, it can be difficult for people to seek help on their own—they don’t have the motivation to do it, and they feel as if nothing is going to work anyway.”

The good news: Even people with the most severe cases of depression can be treated, according to NIMH. Usually, doctors will use a combination of medications (like antidepressants) or psychotherapy to reduce your symptoms.

“People who are experiencing clinical depression should not just assume that they have to feel this way for the rest of their lives,” says Dr. Beurkens. “There are a lot of appropriate treatments and approaches out there, including counseling and psychotherapy, dietary changes, lifestyle strategies, and medication.”

“People with depression should have a lot of hope,” she says.