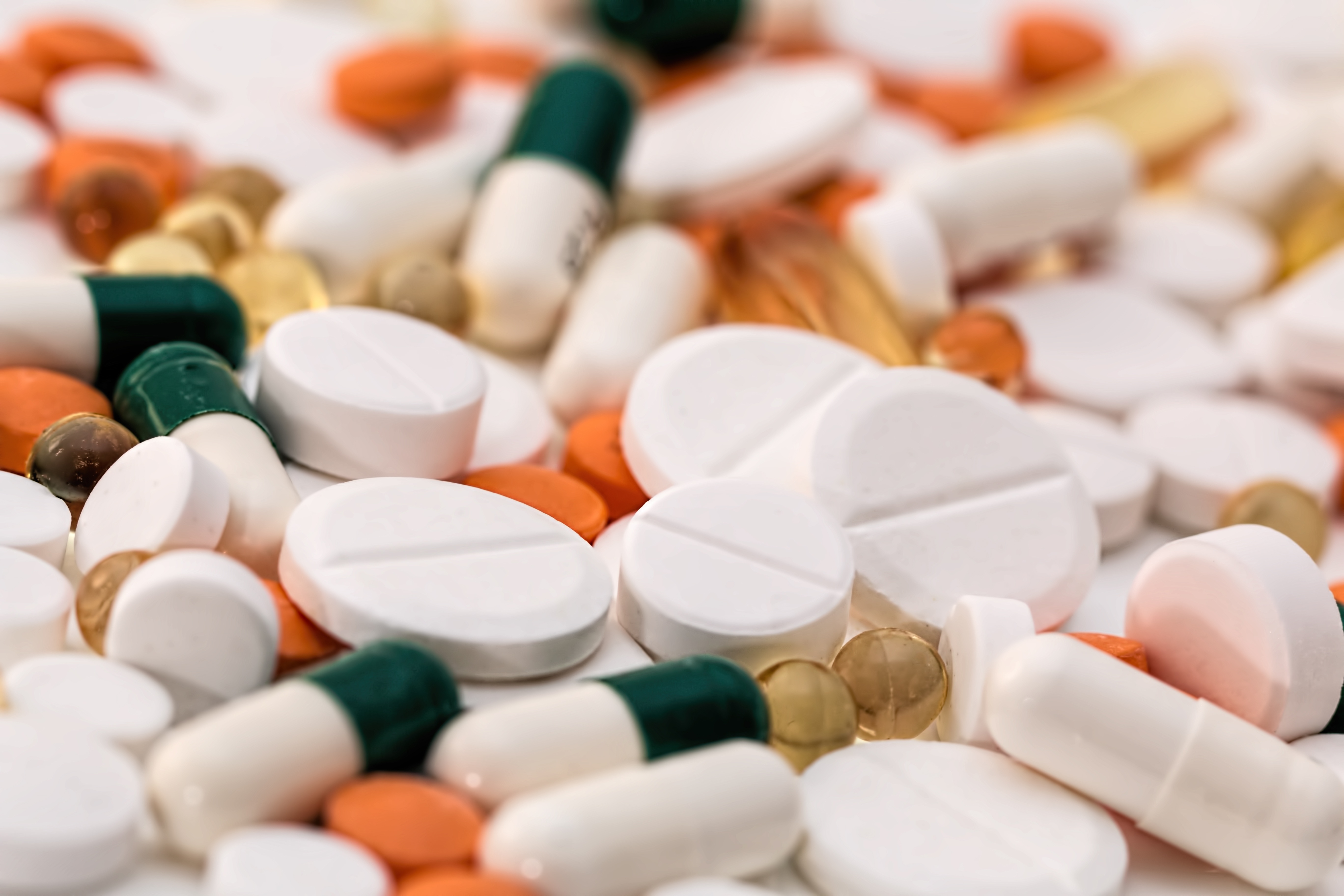 You may not know their names, but Ron and Carla Hiers were featured in a Facebook Live video that went viral. What were they doing? The Hiers were slumped on the sidewalk after injecting themselves with heroin. Their story is one of many exemplifying the deadly opioid crisis in America.

In 2015, more than 33,000 people died from an opioid overdose. According to the Substance Abuse and Mental Health Services Administration, an estimated 22.5 million Americans aged 12 and older self-reported needing treatment for alcohol or drug addiction in 2014. TIME Magazine also reported that the rate of fatal prescription opioid overdoses in the U.S. has quadrupled since 1999.

The opioid epidemic is one without boundaries and can affect any socioeconomic class and any age group. The Centers for Disease Control and Prevention (CDC) found that from 1999 to 2015, more than 183,000 people died in the U.S. from overdoses related to prescription opioids. The opioid crisis has progressed to a point that firefighters, paramedics and police officers are expected to carry naloxone, a medication used to block the effects of opioids, to revive addicts.

Ron was introduced to pain medication after falling at his construction job and breaking his heel. He was prescribed opioids like oxycodone and, even after the bone healed, found ways to receive the prescription time and time again.

When Ron could no longer get a hold of opioids, he turned to heroin, which has a similar effect but is less expensive and easier to obtain. It was soon after that when Ron met Carla at a party. They quickly bonded over their shared addiction.

“I don’t remember [Ron proposing] because I was always medicated,” said Carla, more than 20 years after they initially met.

Carla recalls using opioids in high school to fit in and found that she enjoyed the way they made her feel. Her daily usage quickly turned into an addiction.

The feeling of euphoria fueled Ron and Carla’s actions, leading them to forge prescriptions, fake painful ailments and sneak into doctors offices to steal prescription pads.

How Opioids Affect the Brain and Body

Addiction is a form of hijacking of the body. Opioids are particularly effective at seizing not just the body, but the brain and spinal cord too. Opioids tone down the body’s firing pain signals, which works well for someone recovering from long-term, chronic pain, but can fuel another’s addiction.

Opioids can change the brain composition of someone who’s developed an addiction. Once opioid receptors are activated, they remain activated, demanding all of that person’s attention.

“Opioids causes a higher rush of dopamine to the brain that cues the mind to pay attention to that,” said Dr. Sarah Wakeman, director of the substance-use disorder initiative at Massachusetts General Hospital.

In 1995, the couple got pregnant, and Carla’s blood and urine tests revealed her opioid misuse. Their daughter was born with a congenital heart defect and adopted by another family. Even after the birth of their daughter, the pair was still ruled by their addiction.

“I can’t say that I really ever thought that I had a drug problem,” said Ron. “Your addiction don’t let you think like that. Your addiction wants you to think that, Man, this is fine. You’re doing O.K. This is normal; this is the way to live life. You’re not doing nothing wrong.”

Ron had three children before his marriage to Carla. Paris Hardee, his second child, had only ever known her father as an addict. After years of encouraging him to seek help and being let down by his addiction, Paris cut Ron out of her life. That was until she was one of the 3 million people who watched Ron and Carla’s overdose on Facebook Live and was motivated to act.

She called Addiction Campuses, a for-profit drug-addiction recovery company with four campuses across the country to get help for her father. Ron was offered the opportunity for a free 30-day treatment program, which typically costs $25,000.

Recovery and rehabilitation facilities often rely on a combination of medications and behavior therapy to help people with their addiction. Medication-Assisted Treatment (MAT) involves using another opioid, such as buprenorphine, to gradually withdraw an opioid addict from their dependence on the drug.

“The goal of medication is to relieve that mental obsession, the feelings of craving,” said Wakeman. “We need to get people stabilized, and restore their brain to normal function so they are able to think normally.”

Ron’s 30-day treatment program included learning skills to help him manage his urges and turn his negative reactions into positive ones. Carla was offered the same opportunity as Ron, but in a different facility.

Thirty day programs are typically covered by insurance plans. It’s enough time to get the drugs out of someone’s system, but not enough time to help them from relapsing. Relapse rates are between 40 and 60%.

For Ron, 30 days was enough time for a reality check.

After more than a month at the recovery center, Ron moved to a halfway house where he currently lives with people he met during his recovery. While Ron may get the urge to sink back into addiction, his brain now takes over and quells that desire. Addiction experts say that’s how recovery starts, by the brain reversing how opioids rewired it during drug misuse.

Ron’s goal is to become a recovery counselor, and to share his story with others who are struggling to help them in their recovery.

“I wouldn’t trade any day of recovery that I’ve had for a day of addiction since I’ve sobered up,” Ron said. “The best thing I have now is peace.”