It’s Okay To Talk: Men Are Speaking Out About Suicide 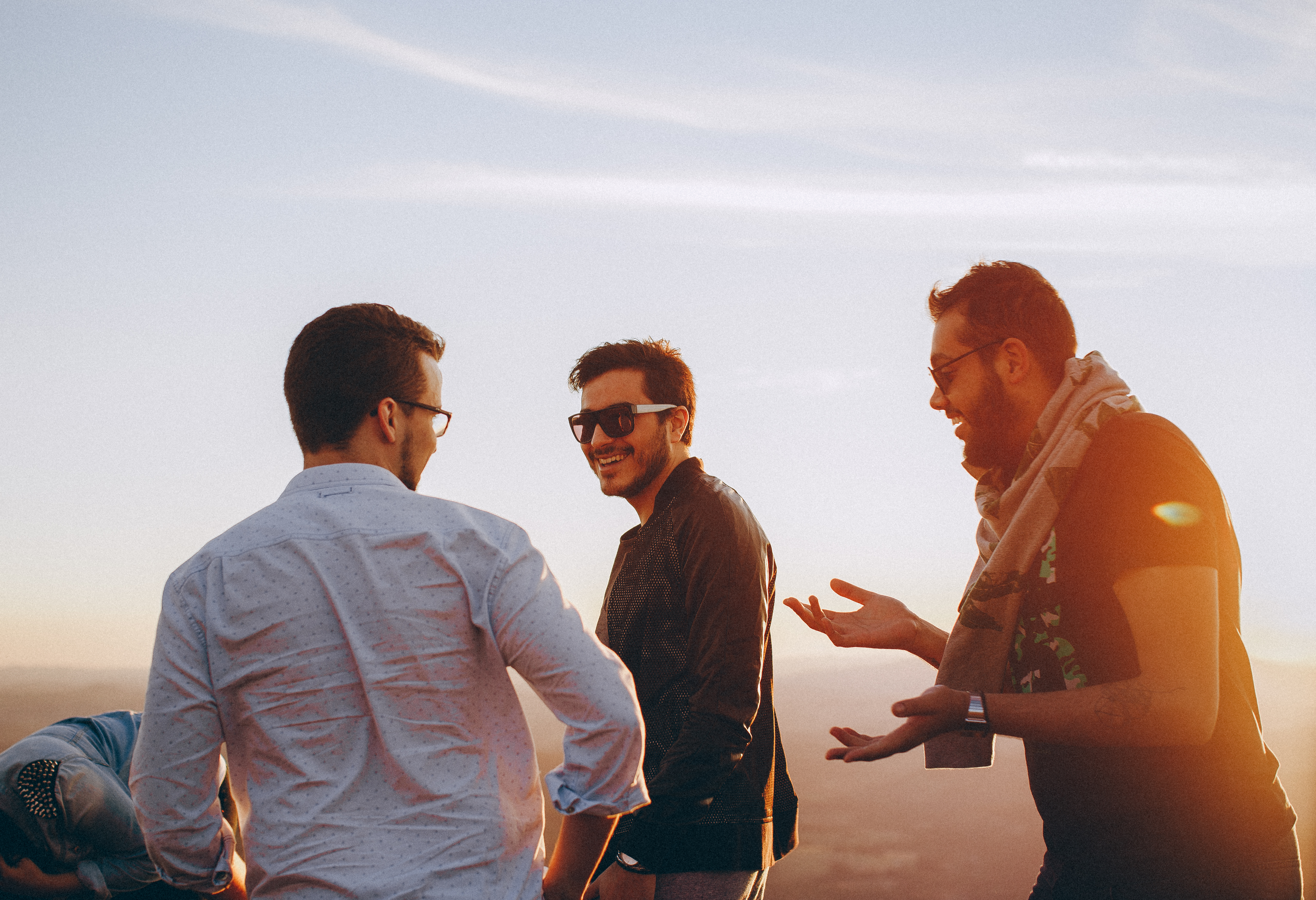 Throughout the past few weeks, you may have seen people on social media posting pictures making the “OK” symbol with their hands with the hashtag #ItsOkayToTalk.

This is part of a global campaign started by men to encourage each other that it’s okay to talk about mental health and suicide. The campaign was started by an Irish rugby player, Luke Ambler, who was motivated to speak out after his brother-in-law’s suicide earlier this year.

Globally, more men than women commit suicide each year, demonstrating the dire need for awareness around the issue – in the United States, the suicide rate for men is 3.5 times higher than that of women. This campaign is helping encourage men to speak openly about mental health issues and encourage others to seek help.

Read more about #ItsOkayToTalk in Mashable.