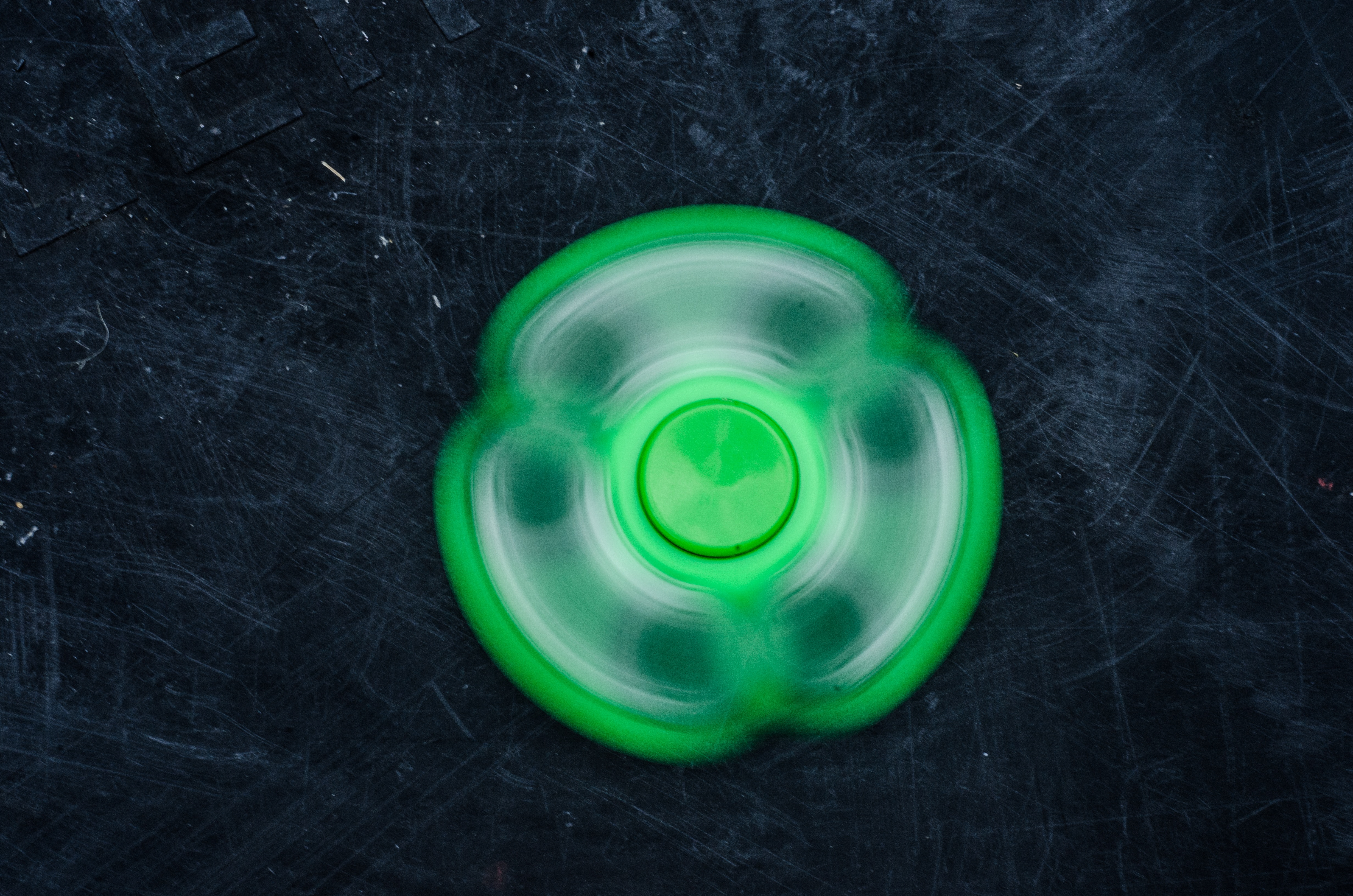 In 2006, Jill Taylor, a student at the University of Victoria, was sitting in her dorm room when she suddenly had trouble breathing. Her stomach tightened and her vision tunneled. She immediately scheduled an appointment with her doctor the following day and was diagnosed with test anxiety, which is a type of performance anxiety.

With her diagnosis and the help of medication for the symptoms she experienced, Jill was able to understand her episodes of anxiety. Over the next few years, Jill pushed herself to finish school, find a job, and get married. During this time, she suffered unmanaged and frequent anxiety attacks, which were provoked by talking on the phone, thinking about the future, and preparing for tests.

Jill’s unmanaged anxiety led to serious depression. She quit her job and stopped going out. With the encouragement of her wife, she went to another doctor. This time she was diagnosed with generalized anxiety disorder (GAD),  a condition characterized by persistent, excessive worry.

“People with GAD attempt to plan for every eventuality, all of the time,” says Dr. Melisa Robichaud, a psychologist in Vancouver. “It’s cognitively exhausting.”

Physical symptoms of GAD range from sleep problems, irritability and difficulty maintaining concentration, to restlessness or agitation. Anxiety is the body’s most basic survival mechanism; it helps an individual recognize real or perceived danger.

While there is no concrete answer as to who is affected by GAD, part of the risk is genetic. Generalized anxiety disorder typically coincides with other illnesses and women are twice as likely as men to be affected. The World Health Organization reports that the amount of people suffering from depression and/or anxiety has increased by nearly 50% between 1990 and 2013. GAD is one of the most common anxiety disorders, especially in older adults.

“GAD is more common than social anxiety disorder, panic disorder and major depression in seniors,” says Julie Wetherell, a psychologist at San Diego Healthcare System and professor of psychiatry at the University of California, San Diego.

The disorder manifests differently in people 55 and older since they tend to worry less about work and more about personal health and family matters.

It’s challenging to diagnose an anxiety disorder, since symptoms are associated with several health issues. Chronic obstructive pulmonary disease, coronary artery disease, and hyperthyroidism are all conditions that can cause or mimic anxiety symptoms.

Medications can also cause anxiety-like symptoms. Blood pressure pills, hormones, steroids, and antidepressants, as well as over-the-counter treatments that contain caffeine, can all induce symptoms of anxiety.

Individuals with GAD often do not get help during their first medical visit. There are still many people who believe that anxiety is not a legitimate mental health issue. For Jill, it took years before she was diagnosed correctly and pointed to the appropropriate professional.

Medication may be a helpful tool in managing a general anxiety disorder. However, they can have serious side effects, such as sedation or addiction.

One way to select the right medication is through genetic testing. While many medical treatments use a one-size-fits-all approach that applies to an “average patient,” genetic testing offers a more personalized treatment plan. Our tool, the Genecept Assay, can help clinicians tailor treatment decisions and provide more concrete answers to mental health concerns.

Another approach is mindfulness-based stress reduction techniques, which include attention to breathing and doing mental scans of your body to increase awareness of physical sensations. One critical aspect of these techniques is learning to focus on current experiences and appreciate the present.

For individuals with mild cases of GAD, small lifestyle changes, like exercise, may help cope with anxiety. Physical activity reorganizes the brain in a way that reduces the organ’s response to stress, making anxiety less likely to interfere with normal brain function.

Diet can also play a role in a general anxiety disorder. A 2015 study in the journal Psychiatry Research found that eating foods high in probiotics may protect against symptoms of social anxiety. And a 2011 U.S. study found that food high in omega-3s has been linked to lower anxiety.

While you may be able to reduce or overcome GAD, maintaining positive mental health is an ongoing process.

Now, Jill is open about her anxiety with friends, family, and even strangers.

“I now consider my anxiety an overbearing and difficult roommate,” she said. “But I don’t fight it—I manage it, rather than it managing me.”

You can learn more about generalized anxiety disorder here.