Life After Graduation For Young Adults With Autism 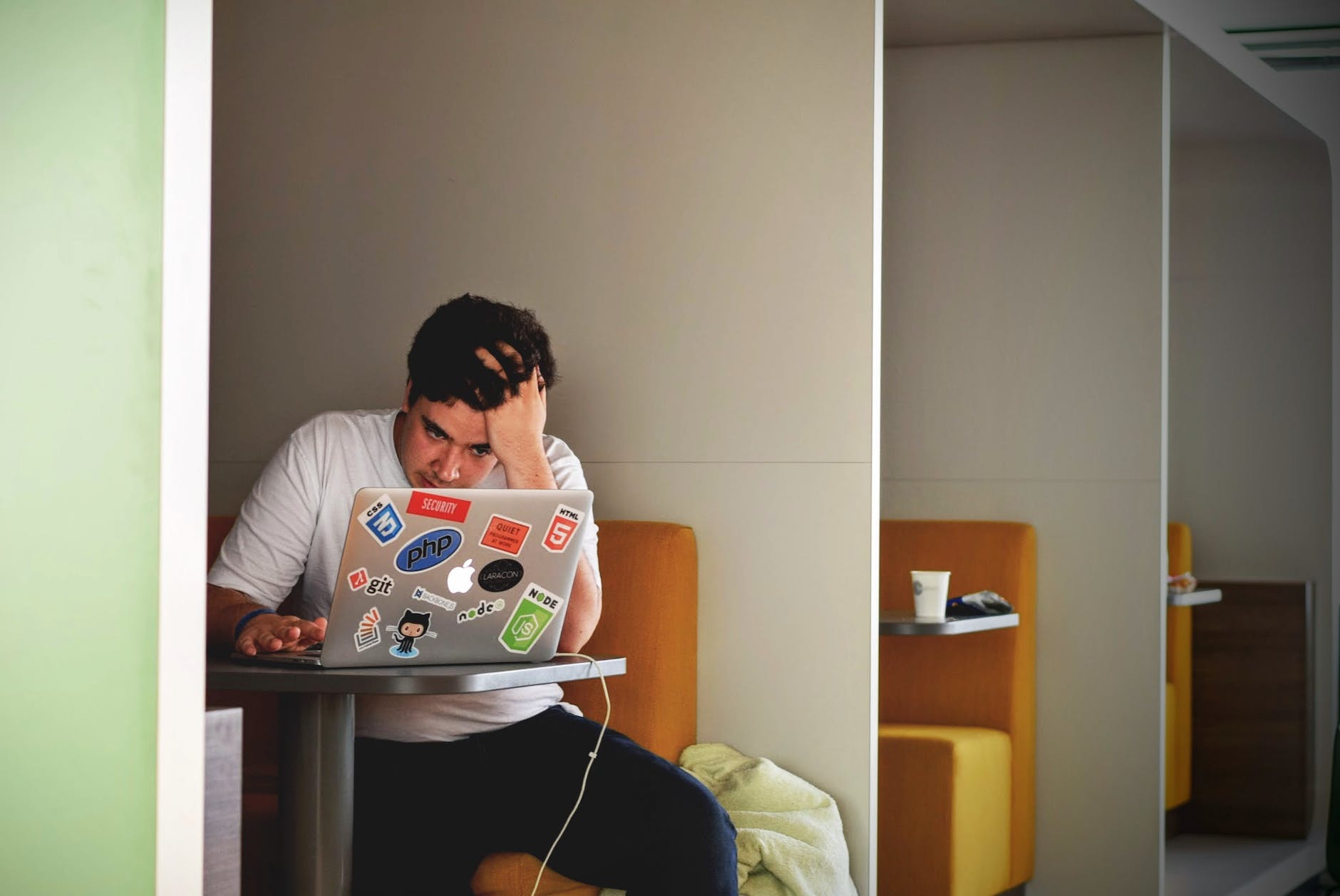 What happens when young adults with autism graduate high school and fall off the “service cliff”? Since April is Autism Awareness Month, we wanted to address this question and provide insight into this critical issue.

Rod Sievert is the father of 17-year-old Kendall. Like many parents, Rod worries what his son will do after graduating high school. Unlike other parents, Rod’s worries are deepened due to Kendall’s autism.

Kendall’s parents, who both work in education, aren’t sure what will come next for their son. They’re considering three options: sending him to college, choosing a vocational route or keeping him in high school for another year.

Between figuring out guardianship, social security income and other legal issues Kendall’s parents will encounter when he turns 18, Rod says sorting out his son’s next steps has been all encompassing.

"It's a deciding point, so basically it's a balancing act of respecting that young adult, but the happiness part is really hitting me hard," he says. "I don't want to say, 'Go to college, Kendall, because you're so, so smart,' but then it's hard for him and he's not happy studying because it's too structured."

Next Steps After Graduation

The Sievert’s aren’t alone. Across the country, thousands of parents of students who have autism face similar worries. After graduation, the daily support provided by the public school system ends and many young adults who age out of high school programs fall off the “service cliff.”

A 2015 study found that only 36% of young adults with autism attended college or vocational schools, and 58% held a paying job between high school and their early 20s, a rate reportedly much lower than that of peers with other disabilities.

"When [students with autism] leave the school system, they may still need support, but those supports are not necessarily readily available, because we don't have the same kind of system in place for adults," says Lisa Goring, who leads family services initiatives for Autism Speaks, one of the largest autism advocacy groups in the U.S. "We know that everyone is a lifelong learner, yet there are not necessarily enough systems in place to keep that learning going."

According to the Centers for Disease Control and Prevention, autism affects 1 in 68 children. The impact of autism stretches across the social services, healthcare and education sectors. A study published in the Journal of Autism and Developmental Disorders found that the cost of direct and indirect services as well as productivity costs totaled around $367 billion in 2015.

Over the last few decades, there has been a surge of support and visibility around services for children with autism. The importance of early detection and prevention has been emphasized, and the federal government requires that public schools offer educational services to students with disabilities until they graduate or turn 21.

After this time, support is not always guaranteed, which can result in poor educational and vocational outcomes.

Paul Shattuck, who directs the Life Course Outcomes Program at the A.J. Drexel Autism Institute at Drexel University in Philadelphia, says that after this time, support is not always guaranteed for young adults with autism, which contributes to the poor educational and vocational outcomes. This can vary greatly depending on the state and country people live in.

The different eligibility requirements states have for services, like housing or employment, are just one of the reasons for the geographic variation. These services may often address intellectual disabilities or mental health, but not autism specifically.

Shattuck says this lack of focus causes people with autism to “fall between the cracks,” leaving families to struggle as they navigate the complicated network of available programs after leaving the public school system.

As jobs in the service sector become more popular in the U.S. economy, it can marginalize adults with autism even further.

"What's the one thing that all service jobs have in common? You have to be able to relate to people and be sociable," Shattuck says. "And that is uniquely disadvantageous for people whose disability by definition is having difficulty relating to people."

Help For Young Adults With Autism

Despite the challenges that arise after graduation or turning 21, parents can teach their children valuable skills before they have to face those issues. Activities for young adults with autism can include grocery shopping and taking public transportation to learn necessary life skills.

According to Dr. Peter Gerhardt, founding chairman of the Scientific Council for the Organization for Autism Research and executive director of the Educational Partnership for Instructing Children, these activities help young people with autism develop a sense of independence and responsibility.

Project SEARCH, which partners with schools, universities and job sites across the country, does just that; it gives young people with developmental disabilities necessary work experience. Students have the chance to learn time management, how to stay on task and other relevant job skills. According to the organization, this program helps participants develop higher self-esteem and a sense of community.

Shattuck’s organization has been operating a pilot program using the Project SEARCH model for the last two years. They set up a classroom for students with autism to complete their last year of high school on Drexel’s campus, and arrange internships around the campus. Throughout the year, a Philadelphia school district teacher helps students find jobs in the community when they graduate.

Towson University in Maryland, Marshall University in West Virginia and Vanderbilt University in Tennessee, among a few others, also offer these types of autism-centric academic programs. Specialized education centers focus on helping students develop a sense of independence and other life skills.

Autism Speaks is a nonprofit that provides their own support services, including toolkits for parents of students about to graduate high school.

However, because most resources go toward early detection and intervention, and not public funding for adults with autism, it’s critical that organizations that serve adults with the disorder focus on lower-income or other disadvantaged groups.

Shattuck hopes that transition programs for young adults with autism will become widely adopted to help them lead healthier and more productive lives.

"If ever we're going to help people get on an employment pathway, we better do it when they're teens," Shattuck says. "The strongest predictor of whether they're going to have a paying job after high school is whether they had exposure to meaningful work experience during high school."

Learn more about programs for young adults with autism here.