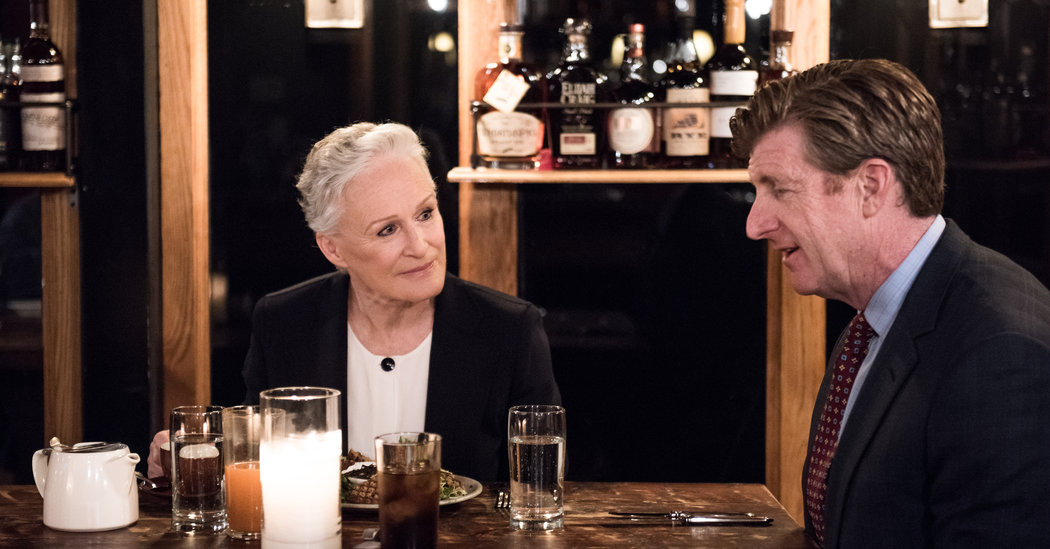 What do Glenn Close and Patrick Kennedy have in common? They both have been personally affected by mental illness, and they’ve been advocating for better mental health awareness and treatment.

For Close, the catalyst was when her sister came to her and said, “I need your help because I can’t stop thinking about killing myself.” Her sister wasn’t properly diagnosed with bipolar disorder until she was 50 years old. Close is an advocate of genetic research and better funding for such projects, sharing how crucial this research is to diagnosing and treating mental illness.

“She [Close’s mother] had depression but not bipolar disorder. But it was passed on to my sister and her son. None of the rest of us has it. But now there’s the next generation to think about."

For Kennedy, it was his struggle with bipolar disorder and addiction to alcohol and drugs that now fuels his work in mental health advocacy. His mother had an alcohol addiction and his father struggled with post-traumatic stress disorder, but their struggles were silenced and never spoken about. He shares in this interview how important seeking help and speaking out was for him, and that group support was essential to addiction recovery.

“When you are emotionally connected to your peers in recovery, you stand the best chance of being protected from the compulsion to use and do things that get you into trouble with your illness.”

He says that his work in mental health is a great purpose in his life, and that he knows he can make a difference.

Both Close and Kennedy stress the importance of ending the stigma associated with mental health and seeking treatment. Whether directly or indirectly, mental health affects everyone, and is just as important as physical health – it’s crucial to openly discuss and normalize the conversation. Kennedy says, “The answer is making everyone feel like it’s their issue.”