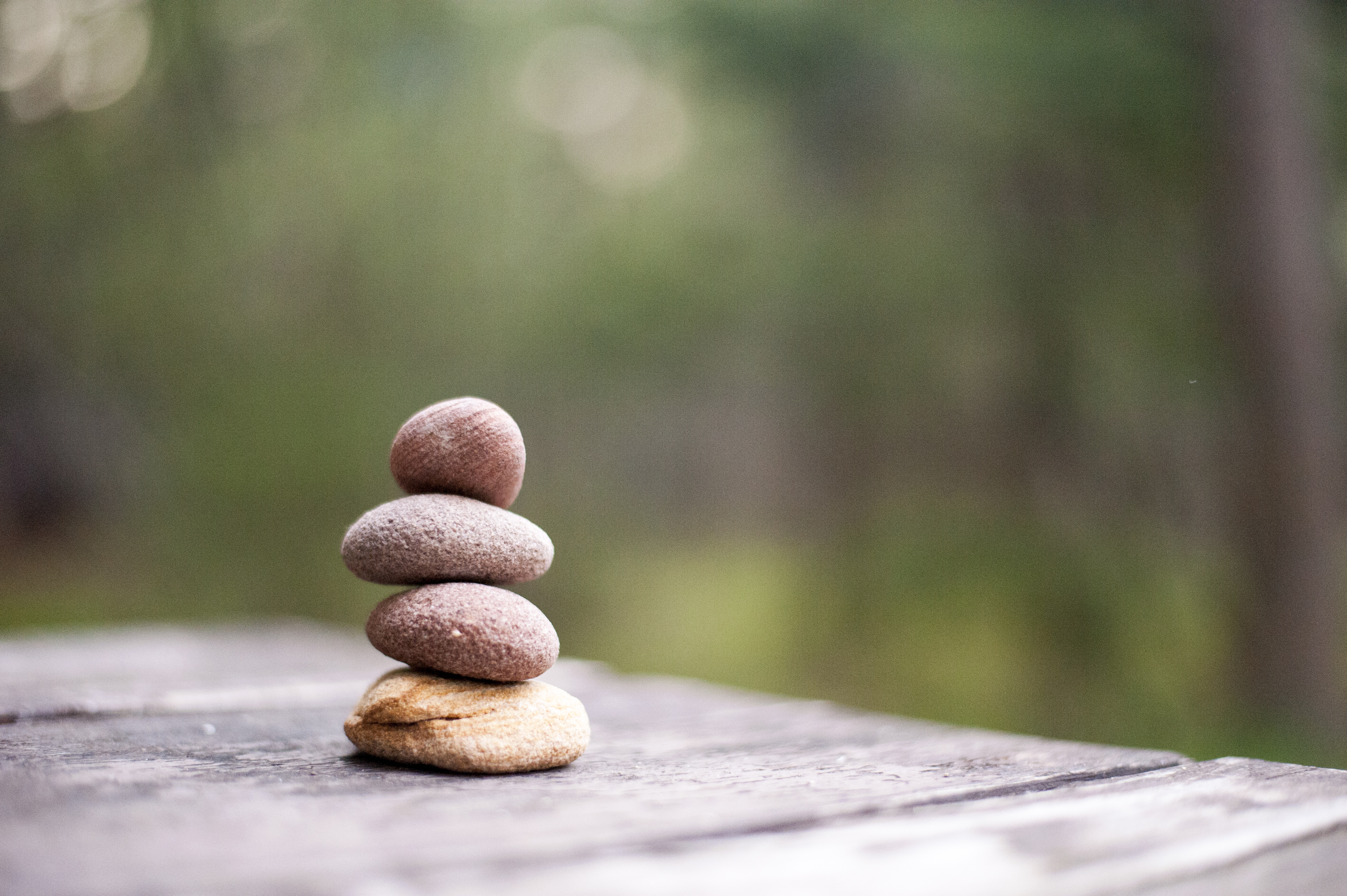 While bipolar disorder is less well-known than other mental illnesses such as anxiety or depression, it affects a significant number of people across the country and the world. About 5.7 million American adults, or 2.6% of the population, suffer from the disorder in any given year.

Beyond the more general information available about bipolar disorder, it’s important to understand the different varieties that may come into play when dealing with patients or supporting family and friends.

There’s more than one type of bipolar disorder.

While most people group “bipolar disorder” in one category, there are actually several main varieties of the condition that manifest themselves in different ways.

Effective treatment can help patients with all types of bipolar disorder.

If you or someone you know may be suffering from bipolar disorder, it’s important to speak with your doctor, who can help determine next steps and refer you to a psychiatrist for a proper diagnosis. While bipolar disorder is a lifelong illness, people living with the condition usually find great help in a combination of treatments, including therapy and medication.

Some patients respond poorly to the first medicine they try – everyone’s genetic makeup is different, which can affect the way a person’s body reacts to certain medicines. The Genecept Assay is a genetic test that helps clinicians become better informed when prescribing medication and treatment for a variety of psychiatric conditions, including bipolar disorder.

For more information on the Genecept Assay, consult these patient resources and talk to your doctor about your current treatment plan.

David Rosenthal, MD, is a child, adolescent, and adult psychiatrist who earned his medical

He is a published author on ADHD and has lectured widely on ADHD, mood disorders and, most recently, on the use of genetic testing to assist in determining the optimal treatment of complex psychiatric disorders. He has taught psychopharmacology classes and has worked in a variety of mental health settings including a large HMO and adolescent and adult prison settings.  He is currently in private practice in Boulder, Colorado, where he resides with his wife and son.