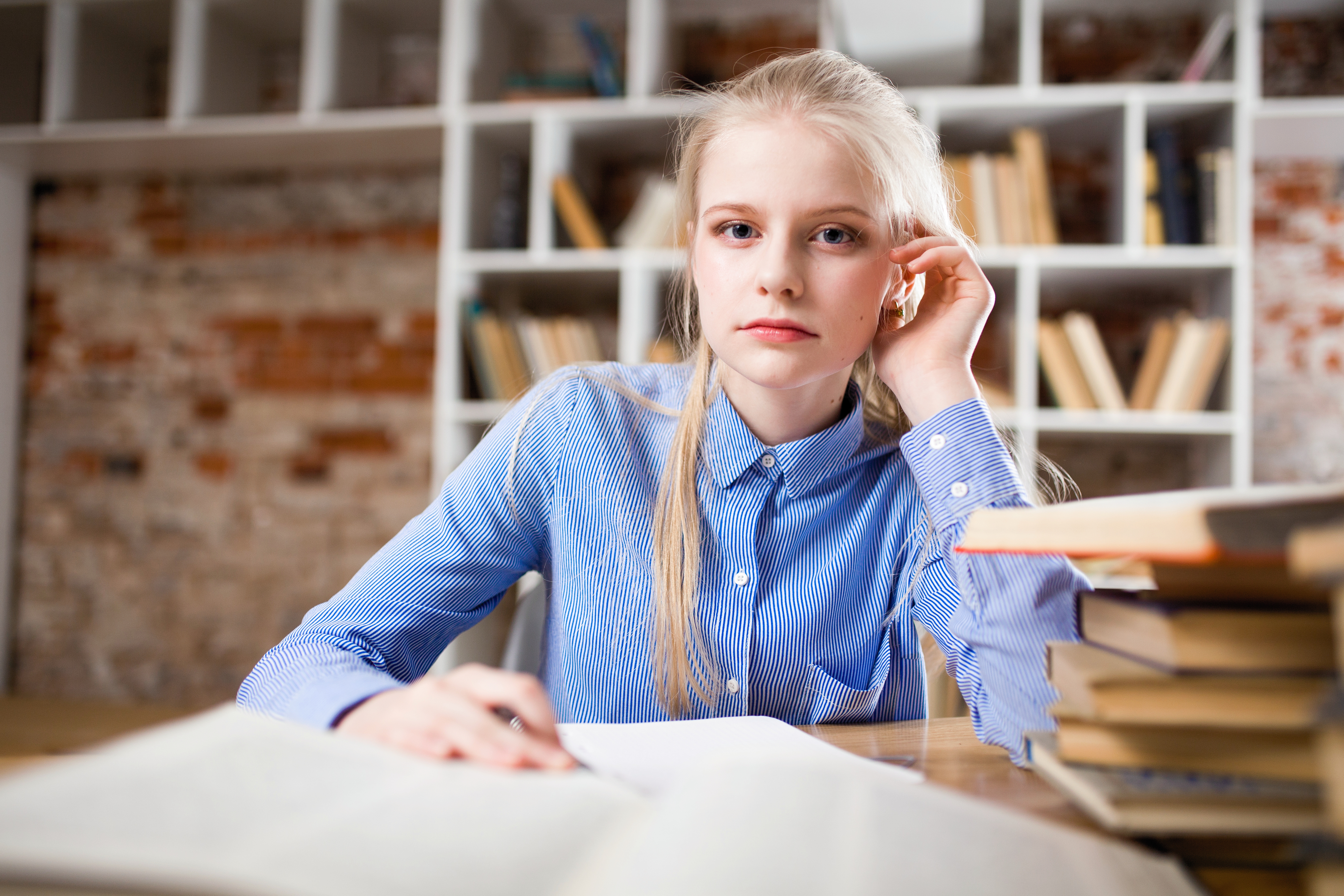 According to a recently published study in the journal of Pediatrics, teenage girls in the U.S. may be experiencing more major depressive episodes than boys their age.

Scientists have noticed a big jump in the number of teens affected by depressive episodes after 2011, inferring that the rising dependence on social media by this age group may play a role on their mental health. Despite gains in employment, education and other areas, women and girls are still "continually bombarded by media messages, dominant culture, humor and even political figures about how they look — no matter how smart, gifted, or passionate they are." Today’s constant online connection may play into the hyper focus on appearance and judgements from peers, leading to depression.

One psychologist urges schools to be proactive in trying to reduce teens’ feelings of being left out or judged, suggesting that mindfulness practices can help teens reduce anxiety and depression.

Take a look at the new NPR feature that sheds light on the struggle of depression among teenage girls.