An Eastern and Western Perspective on Personalized Medicine 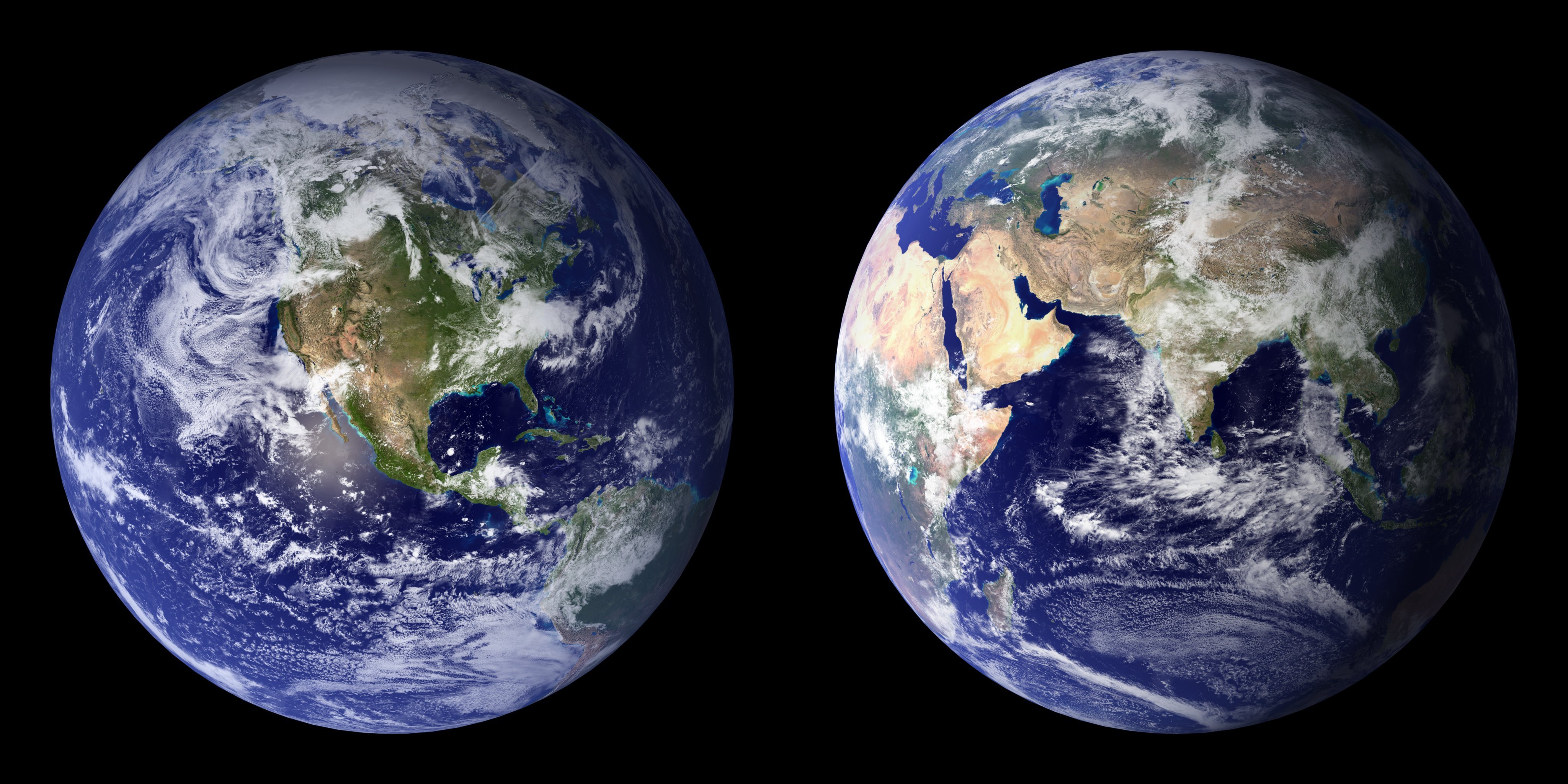 In the past several years, there has been a lot of focus on the promise of personalized or precision medicine. As was pointed out at a recent White House summit on the matter, “Until now, most medical treatments have been designed for the average patient. As a result of this one-size-fits-all approach, treatments can be very successful for some patients, but not for others.” Personalized medicine offers an approach that tailors treatment to an individual’s unique characteristics, such as his or her genetic profile. Equally important to precision medicine’s goal of providing the right patient with the right drug is to do it at the right time. The right drug/right time will depend on both the genetic make-up and the historical lifestyle of the patient.

Such a focus on the individual’s medical needs is not entirely new.

The idea of personalized medicine was discussed in the late 1800s by Canadian physician Sir William Osler who noted “the great variability among individuals." Later, it was a groundbreaking discovery when doctors learned how to match a blood transfusion to a particular blood type.

When we turn to Eastern medicine, an individualized approach to healthcare has been the cornerstone of Ayurvedic medicine for thousands of years. Ayurveda, which is one of the world’s oldest systems of natural healing, teaches that every health-related measure, whether an exercise program, dietary plan, or supplement, must be evaluated in terms of a person’s individual constitutional type and the specific needs that derive from it.

It seems that certain areas of Western medicine are finally starting to catch on. For example, genetic testing has brought large advancements in the treatment of chronic diseases such as diabetes, cancer and heart disease.

Pharmacogenetics in particular is the study of how inherited genetic differences can affect a person’s response to drugs, both in terms of therapeutic and adverse effects. The study of pharmacogenetics includes that of pharmacodynamic genes, which indicate the effect a drug has on the body and can inform drug selection, as well as pharmacokinetic genes, which indicate the effect the body has on the drug via metabolism and can inform drug dosage. Pharmacogenetic testing is now used regularly when making treatment decisions for patients suffering from cancer for example.

An area of great need in terms of personalized medicine is that of mental illness.

No one in healthcare has yet developed a genetic test that can pinpoint the cause of mental illnesses or diagnose an individual with a particular mental health condition. However, pharmacogenetic testing is currently available and has helped to guide clinicians toward what a patient suffering from depression or anxiety may need to feel better. This type of testing identifies patient-specific genetic markers that can indicate which treatments are likely to work as intended and cause no adverse effects. It may also lead to the consideration of alternative treatments that could have therapeutic benefit but might not have been otherwise considered. In determining the best drug for a patient, his or her historical lifestyle and environmental exposures should be considered as well.

Hundreds of thousands of patients have received this type of pharmacogenetic testing for mental illness to date. As this testing becomes more widely studied and accepted by Western medicine, the hope is that our current society will come to understand what Eastern medicine has appreciated for thousands of years—that each person is an individual, with a unique genetic makeup and constitutional type—and they should be treated as such.

Deepak Chopra, MD FACP, Founder of The Chopra Foundation and co-founder of The Chopra Center for Wellbeing is a world-renowned pioneer in integrative medicine and personal transformation and is Board Certified in Internal Medicine, Endocrinology and Metabolism. He is a Fellow of the American College of Physicians, a member of the American Association of Clinical Endocrinologists and Clinical Professor in the Department of Family Medicine and Public Health at the University of California, San Diego, Health Sciences. TIME magazine has described Dr. Chopra as "one of the top 100 heroes and icons of the century.” Visit Deepak's Chopra's website to learn more.

Dr. Rudolph Tanzi is the Vice-Chair of Neurology and Director of the Genetics and Aging Research Unit at Massachusetts General Hospital, and serves as the Joseph P. and Rose F. Kennedy Professor of Neurology at Harvard Medical School.

Dr. Tanzi has published over 500 research papers and has received the highest awards in his field, including the Metropolitan Life Foundation Award, Potamkin Prize, Ronald Reagan Award, Silver Innovator Award, and many others. He was named by GQ magazine as a Rock Star of Science. He was named to TIME magazine’s list of TIME100 Most Influential People in the World (2015), and received the Smithsonian American Ingenuity Award, the top national award for invention and innovation. He co-authored the popular trade books “Decoding Darkness”, New York Times bestseller, “Super Brain”, and international bestseller “Super Genes”.