4 Things You Should Know About Bipolar Disorder 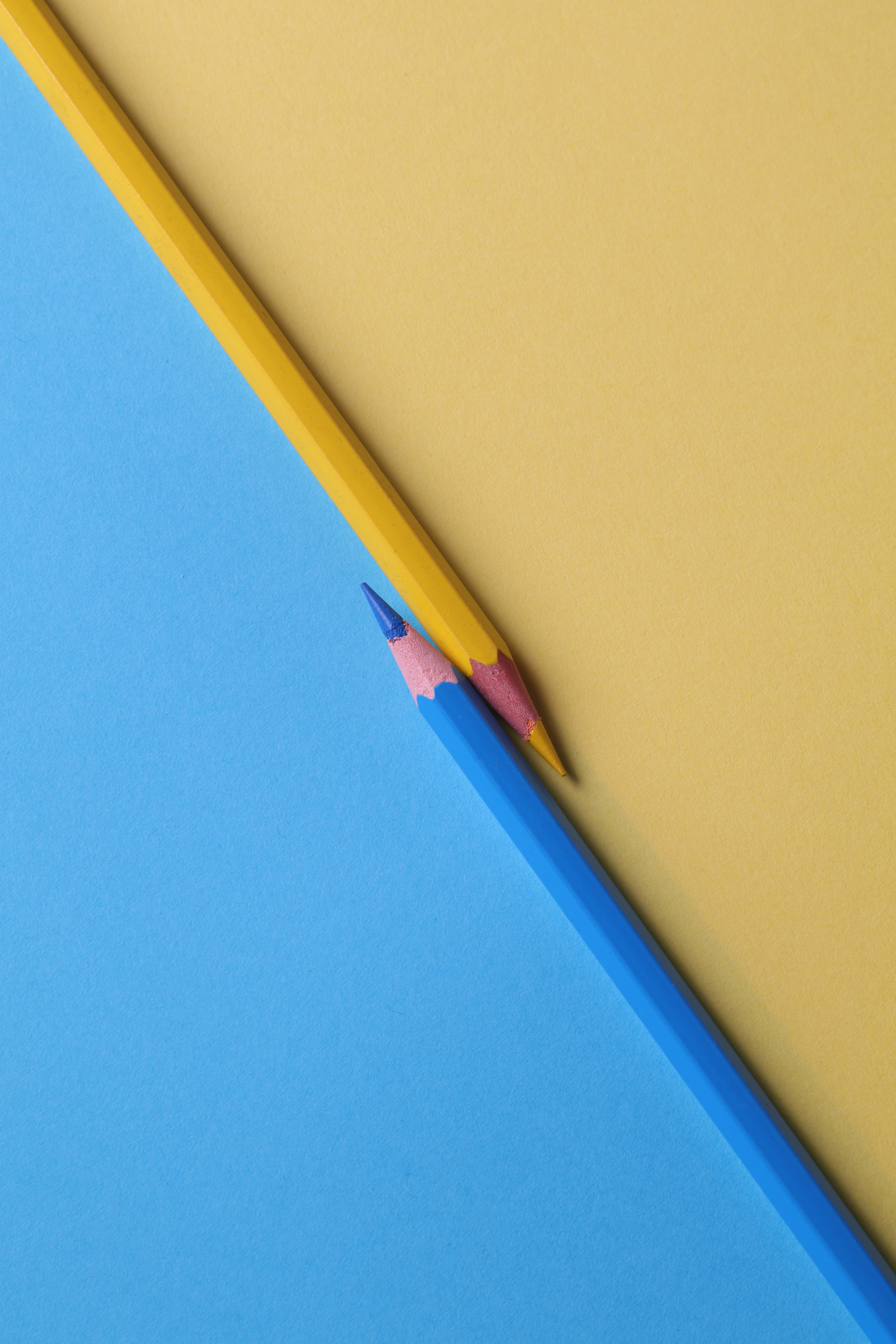 Although bipolar disorder is well known, there is a lot of misunderstanding in terms of the specifics of the condition. About 5.7 million American adults, or 2.6% of the population, are affected by the disorder in any given year.

In recognition of Bipolar Awareness Day on October 10th, here are 4 answers to common questions about bipolar disorder.

What is bipolar disorder?

Most people experience ups and downs in their daily lives – however, that doesn’t mean that they’re struggling with the illness. Bipolar disorder, also known as Manic-Depressive Illness, is marked by extreme feelings of highs and lows. These “high” moods are referred to as manic episodes, while the “low” moods are known as depressive episodes.

What are the symptoms?

The symptoms of bipolar disorder can vary greatly from person to person. Some people have distinct manic and depressive episodes, while others experience them simultaneously.

Psychotic symptoms, including delusions and hallucinations, may follow these extreme changes in mood. It is common to feel overly excitable during a manic episode, in which a person may feel invincible and make reckless decisions. People with the condition may also sleep too little and become agitated.

Symptoms of depressive episodes are often the opposite of manic episodes, and they can include feeling sad, tired, hopeless, or slow.

Scientists have narrowed the factors that cause bipolar disorder down to a combination of genetics, stress, and brain structure. Damage to the brain and heavy drug use can also contribute to the onset of the disorder.

What are the treatment options?

There are a variety of options when it comes to treating bipolar disorder – many involve a combination of medications and therapy. The common medications prescribed include mood stabilizers, atypical antipsychotics, and antidepressants. Common therapy treatments include cognitive behavioral therapy (CBT) and family-focused therapy. Other non-conventional treatments include electroconvulsive therapy (electro “shock” treatment) and supplements, such as omega-3 fatty acids or St. John’s wort.

Finding the right treatment can tremendously increase quality of life for those affected with bipolar disorder. If you or someone you know is struggling with bipolar disorder or their current psychiatric treatment, read here to learn more about the Genecept Assay and find resources that will help in speaking to one’s doctor about whether this test might help to personalize treatment.