4 Things to Know About PTSD 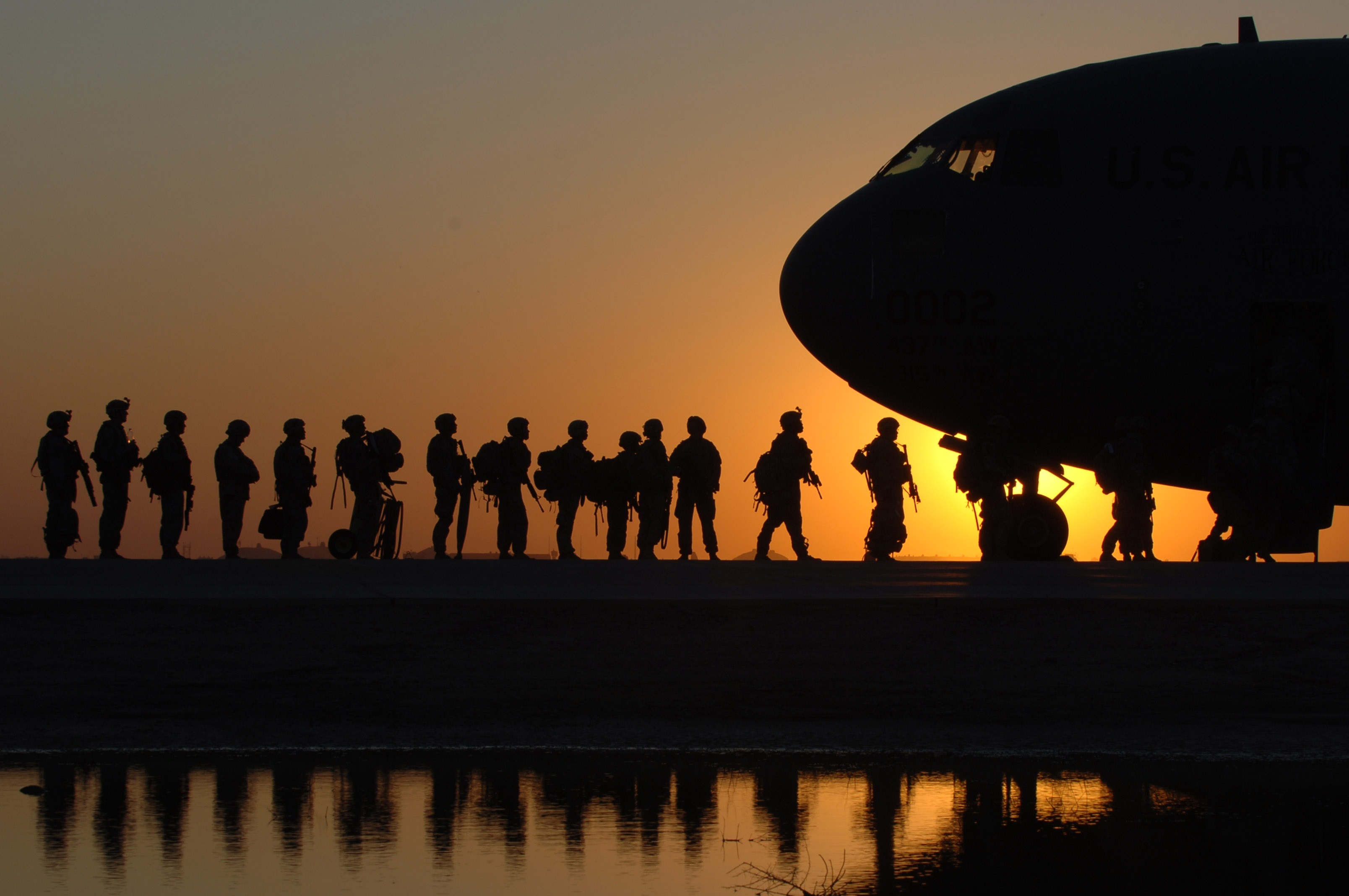 June is PTSD (Post-traumatic Stress Disorder) Awareness Month. Throughout the month, organizations and individuals aim to bring greater awareness to the issue.

In recognition of PTSD Awareness Month, here are four things you should know about PTSD.

Post-traumatic Stress Disorder is defined as long lasting reaction to experiencing a traumatic or frightening event. These events can include combat, sexual or physical assault, a terrorist attack, a serious accident, or a natural disaster. Many people experience stress and other emotions after a traumatic event – however, not everyone develops PTSD. If you experience symptoms for longer than four weeks or they interfere with your daily life, you may have PTSD.

While the term “PTSD” first appeared during the Vietnam War, the appearance of the disorder has existed as long as humans. The term has evolved over time from “nostalgia” in the Civil War to “shell shock” in World War I, to “battle fatigue” in World War II, to “operational exhaustion” in the Korean conflict.  My novel entitled Shell Shock is a historical thriller that actually traces this evolution of understanding of PTSD from World War I to the present.

Those suffering from PTSD may experience a range of symptoms, which are categorized into four major types:

People who struggle with PTSD may also experience other issues. These include depression or anxiety, problems with drugs or drinking, chronic pain or other physical symptoms, or emotional issues with maintaining relationships or jobs.

While treatment plans may differ for everyone, most individuals find that some combination of cognitive behavioral therapies, such as exposure therapy, and medication is effective. You can learn more about types of PTSD treatment, particularly different therapies, from the National Center for PTSD.

As for medications, several different types have been used with success. One of the most common medications prescribed are selective serotonin reuptake inhibitors (SSRIs), which can reduce feelings of depression. My book, Prescriber’s Guide, covers the range of psychotropic drugs that can be used to treat PTSD.

Pharmacogenetic testing can be an extremely helpful tool in guiding medication treatment options for PTSD. It can assist your clinician in more accurately choosing a medication and dosage that work well for your body, whether you are new to treatment or if your current treatment is not working.

4. How to Get Involved

Despite its prevalence, PTSD is still stigmatized today because many do not understand the disorder or consider it an injury. Whether you or someone you love has PTSD, you can get involved in raising awareness and helping those who have been impacted by the disorder throughout this month and throughout the entire year. One of the most impactful ways to participate in PTSD Awareness Month is to spread the word about the condition – many people do not understand what it actually is and whom it may affect.

You can also reach out to friends or family who may have PTSD and offer your support. The National Alliance on Mental Illness has a comprehensive list of resources available to those who may be suffering from PTSD.

An author of over 425 articles and more than 1500 scientific presentations and abstracts, Dr. Stephen Stahl is an internationally recognized clinician, researcher and teacher in psychiatry with subspecialty expertise in psychopharmacology. Dr. Stahl has edited five books and written 25 more, including the best-selling textbook Stahl’s Essential Psychopharmacology, now in its third edition, and the best-selling clinical manual, Essential Psychopharmacology Prescriber’s Guide, also in its third edition. Learn More.